Speak to a Consultant

info@wtax.co
Speak to a Tax consultant Watch our videoGet a quote

Pension Funds, Are You Claiming the Withholding Tax that is Rightfully Yours?

Pension Funds, Are You Claiming the Withholding Tax that is Rightfully Yours?

Although pension funds are entitled to reclaim 100% of their foreign withholding taxes, many are not actually getting the full refunds owed to them.

Pension funds are often entitled to reclaim 100% of their withholding tax on foreign investment income. But do all Pension Funds know this is the case? Are you claiming the full amount that is owed to you? With over $200bn in taxes withheld from pension funds alone globally, your business needs to ask itself, how much of it belongs to you.

The Opportunities available to Tax-exempt Investors

There are a number of factors that create an opportunistic environment for pension funds to seek higher-yielding tax refunds. Some of which include:

Where is the withholding tax leak for pension funds?

Due to complex legislation and blanket rules being applied in the claiming process, pension funds are at risk of losing an average of 15% of their withholding tax refund opportunity.

Within current reclaim processes, outsourced providers or custodians may be applying a blanket rule to all foreign investors. But because pension funds are often eligible to recover 100% of the withholding tax, they often miss out on the difference due to bucketing the pension funds claim along with all other types of investors who are not entitled to 100% refund. For example, this can occur when a third party or custodian is reclaiming on behalf of an investment vehicle which a pension plan is invested in but the entire investment vehicle is given standard treaty rate application. This is not an error or oversight, it’s just that it’s incredibly time consuming and complicated for the third-party/custodians to break down the structures into this level of detail and therefore apply a blanket rule. To address this global problem, WTax offers a detailed tax gap analysis for pension funds specifically to make sure they are claiming 100% of the tax they are owed.

In addition,pension funds are also at the mercy of individual tax authority’s refund decisions. While some cases are still ongoing, there are available ECJ (European Court of Justice) rulings that allow for investors to claim full withholding tax refunds.The best choice an investor can make in order to reclaim the withholding taxes connected to an ECJ ruling is by working together with a third-party specialist who can provide assistance with all technical tax explanations and understands the nuances of each country’s tax system.

As the tax treaty between Canada and Germany did not provide for a full refund, the Canadian pension fund had based its refund request on the free movement of capital between EU member states. It had argued that this free movement also applied to transfers between an EU member state and a third country like Canada, and that Germany was restricting this.

Industry organisation PensionEurope has contended for a long time that obstacles with the withholding tax refund procedures posed a major barrier to cross-border investments in the EU.

As reported in IPE, Pekka Eskola, chief economist of PensionsEurope, said the ECJ ruling against Germany was good news for pension funds with cross-border investments. But he put the development into perspective by emphasising that member states would have to subsequently incorporate the verdict into their tax systems.

“As this is subject to the political will of the individual EU countries, it could take years before pension funds could benefit,” he warned, adding that individual cases could have different outcomes.

The lobbying organisation points out that the European Commission would have to follow up on the ECJ ruling by putting pressure on member states. “Refund processes are complex, expensive, can last up to 10 years and could incur half of the expected refunds in costs,” says Eskola.

One of the ways WTax is addressing the above-mentioned delays is by working closely with foreign tax authorities to analyse rulings together and fast track refund decisions.

What Can Your Pension Fund do to Reclaim 100% of the Withholding Tax it is Owed?

There are three mechanisms in which withholding tax refunds can be pursued, namely domestic exemptions, double taxation agreements and ECJ rulings claims.

As discussed, there are companies that can assist pension funds with the reclaiming of their withholding taxes. Companies such as WTax offer assistance to pension funds with all ECJ ruling claims, Double Taxation Treaty claims and domestic exemptions on a contingency basis. A success-based model means a percentage fee is only charged when refunds are paid.

Given the current climate, a risk-free, contingency- based fee is the most sound and conservative decision your company could make when trying to seek withholding tax refunds.

If you feel that your pension fund could be maximising its withholding tax refund opportunities, speak to one of our consultants today. 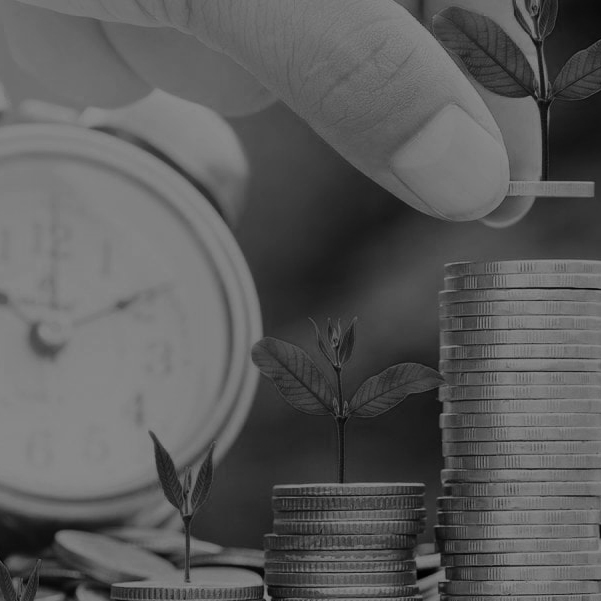 Pension Funds, Are You Claiming the Withholding Tax that is Right … 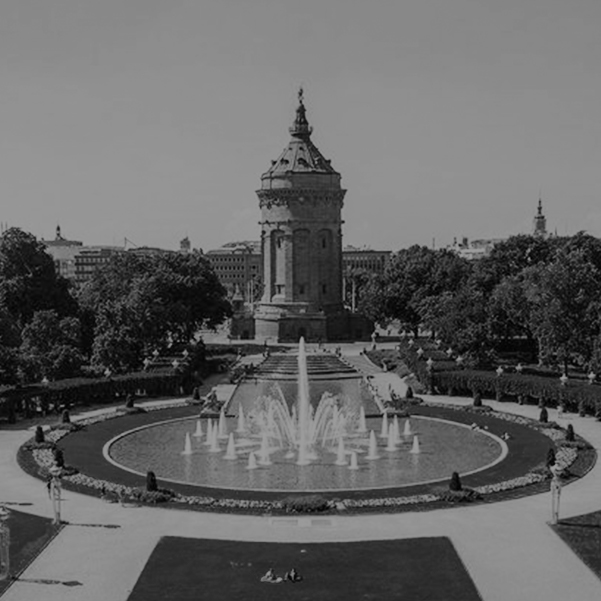 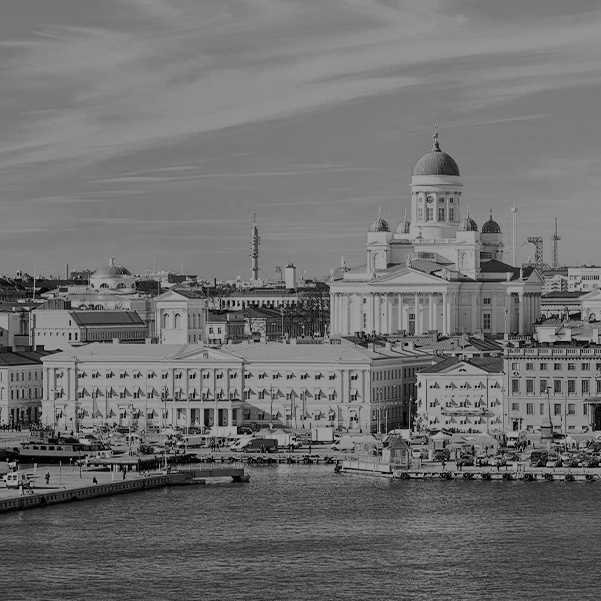